Brouwerij is a pleasant all caps font that comes with interesting swashes for the upper class letters. You can (obviously) use it to promote your home made brew, but any other drink can use a bit of Brouwerij as well. 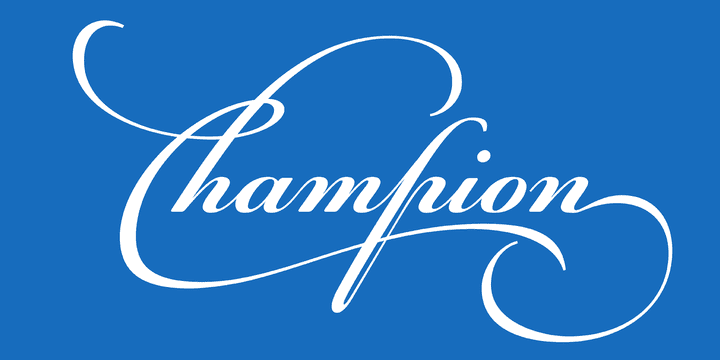 PF Champion Script Pro is the most advanced and powerful script ever made.  It is based mainly on the manuscripts of the 18th century English calligrapher Joseph Champion. Each one of the 2 weights is loaded with 4280 glyphs, offering simultaneous support for all European languages based on the Latin, Greek and Cyrillic scripts. 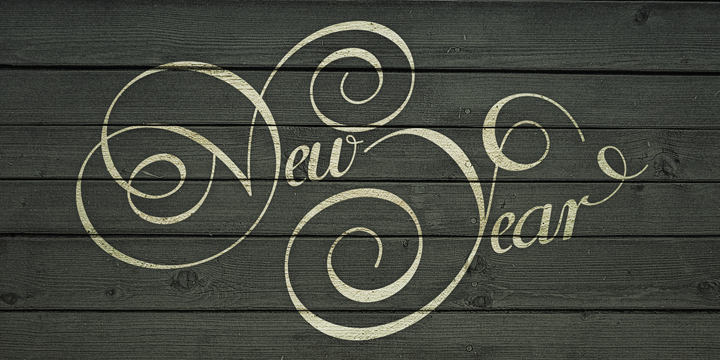 Van den Velde Script is an elegant and thoughtful interpretation of the work of the XVII Century Dutch master penman Jan van den Velde.  This beautiful "calligraphy as art" font includes 700+ glyphs including an extensive set of alternates and ligatures.