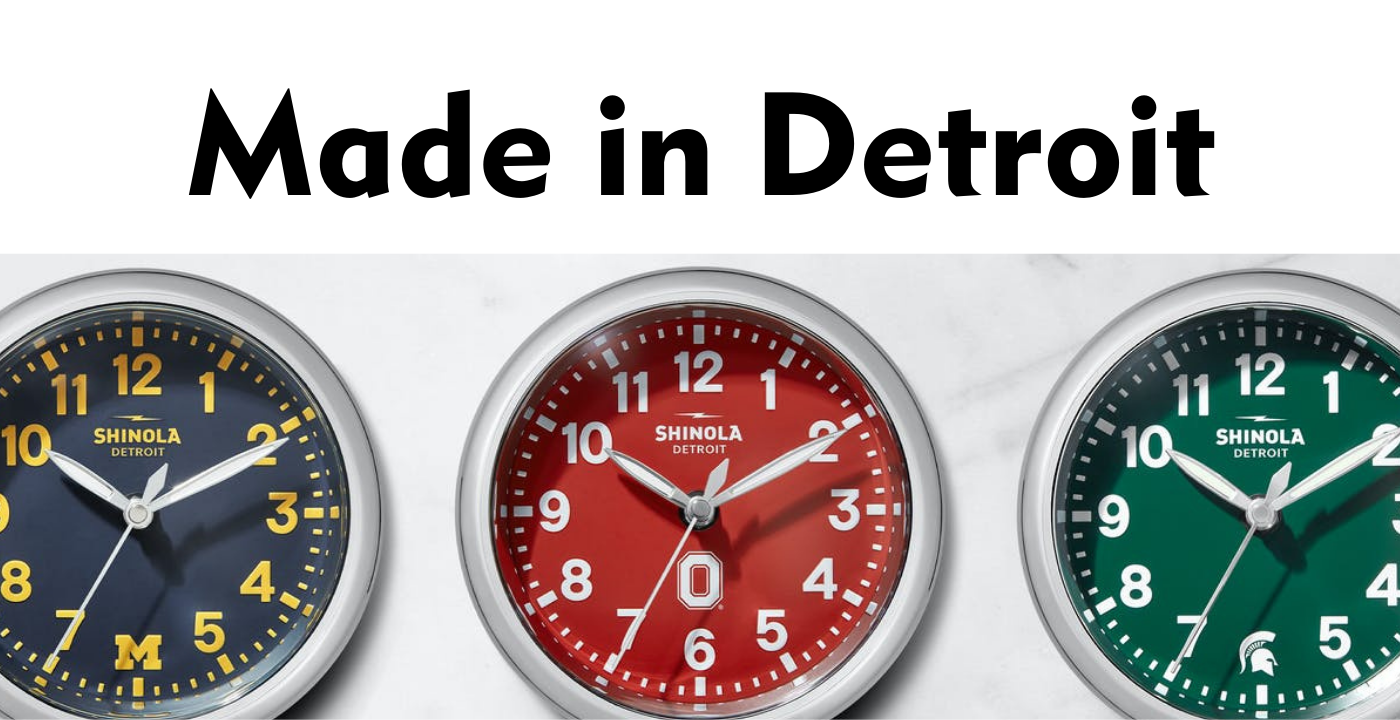 Detroit Metro - Detroit Metro® is a 1930's urban classic revival of 12 fonts from Metro light  to rough together with the classic Regular styles and weights offering designers a wider range of options. 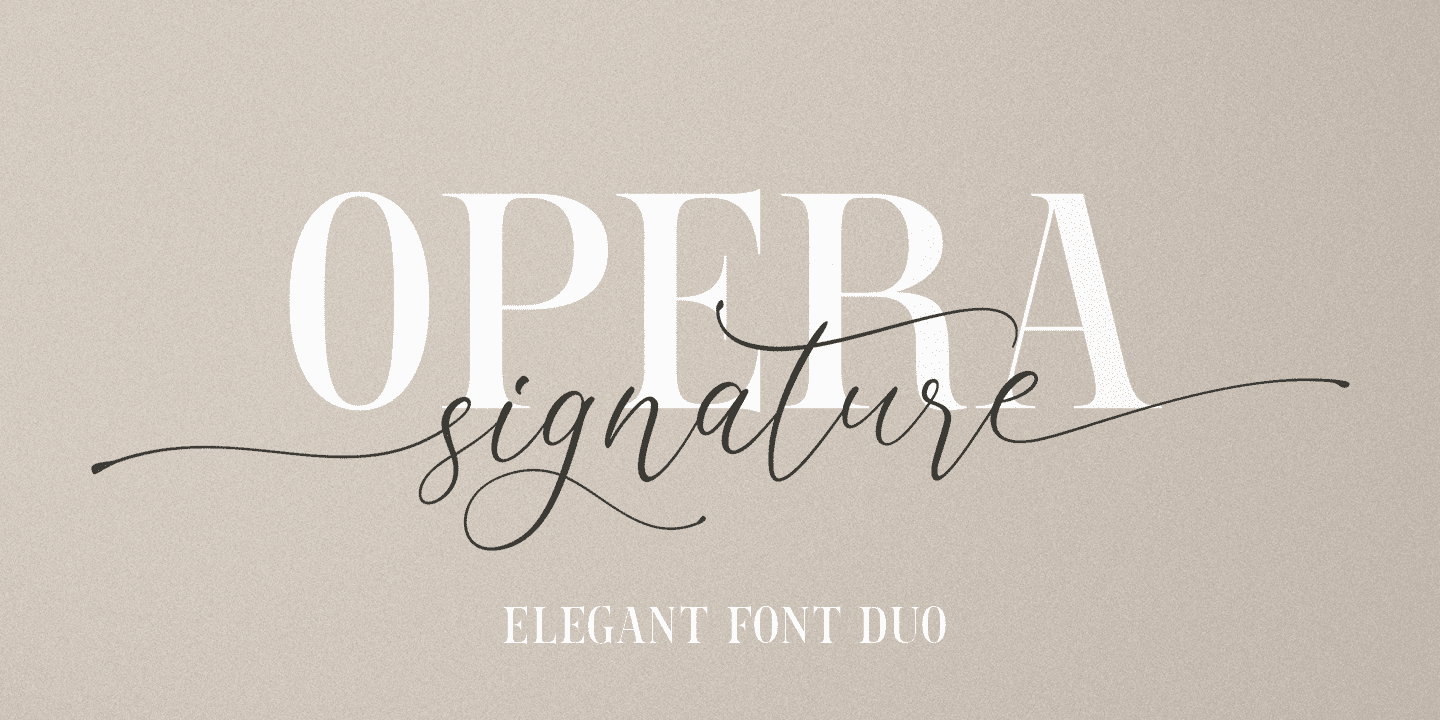 Opera Signature  is an elegant font duo that includes both a serif and a script font. 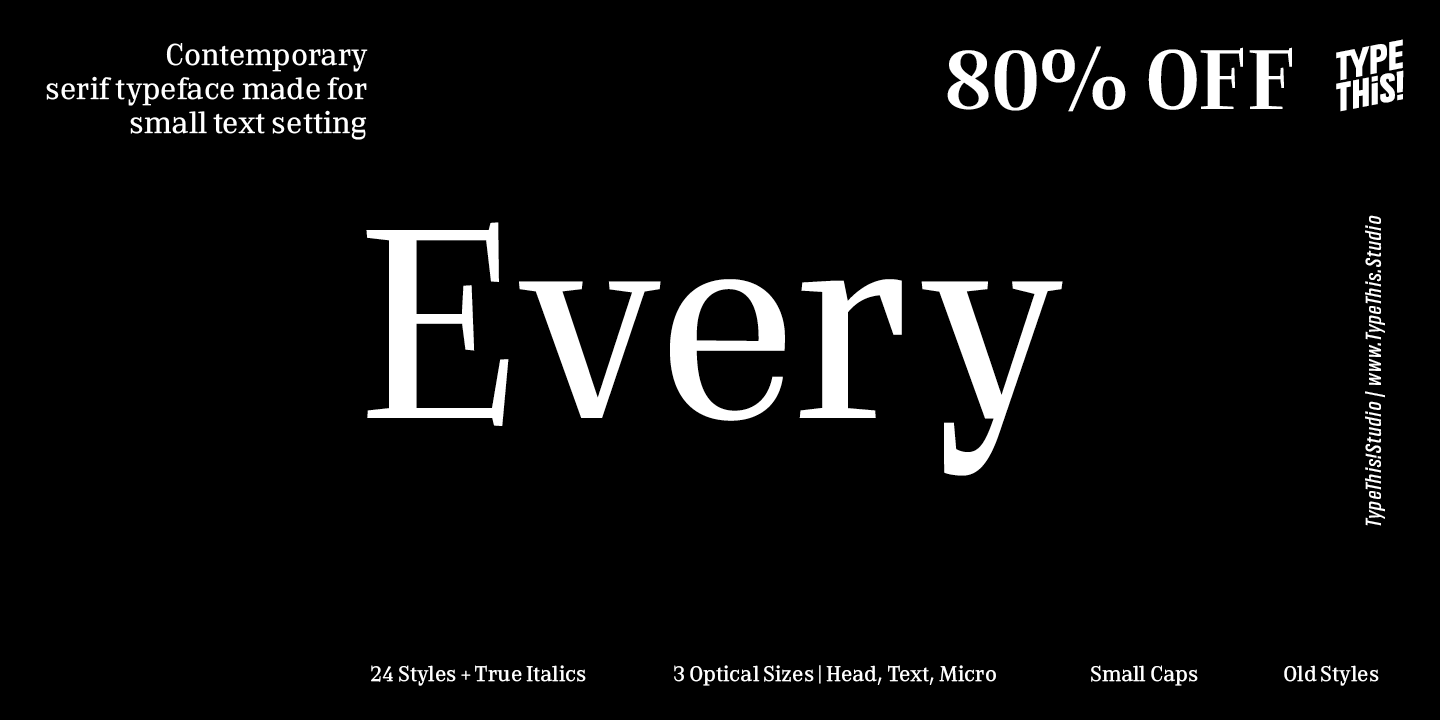 Every is designed to provide an outstanding text setting experience.  Styles in three optical sizes and 950+ characters, gives you the opportunity to create fascinating, high-quality design. 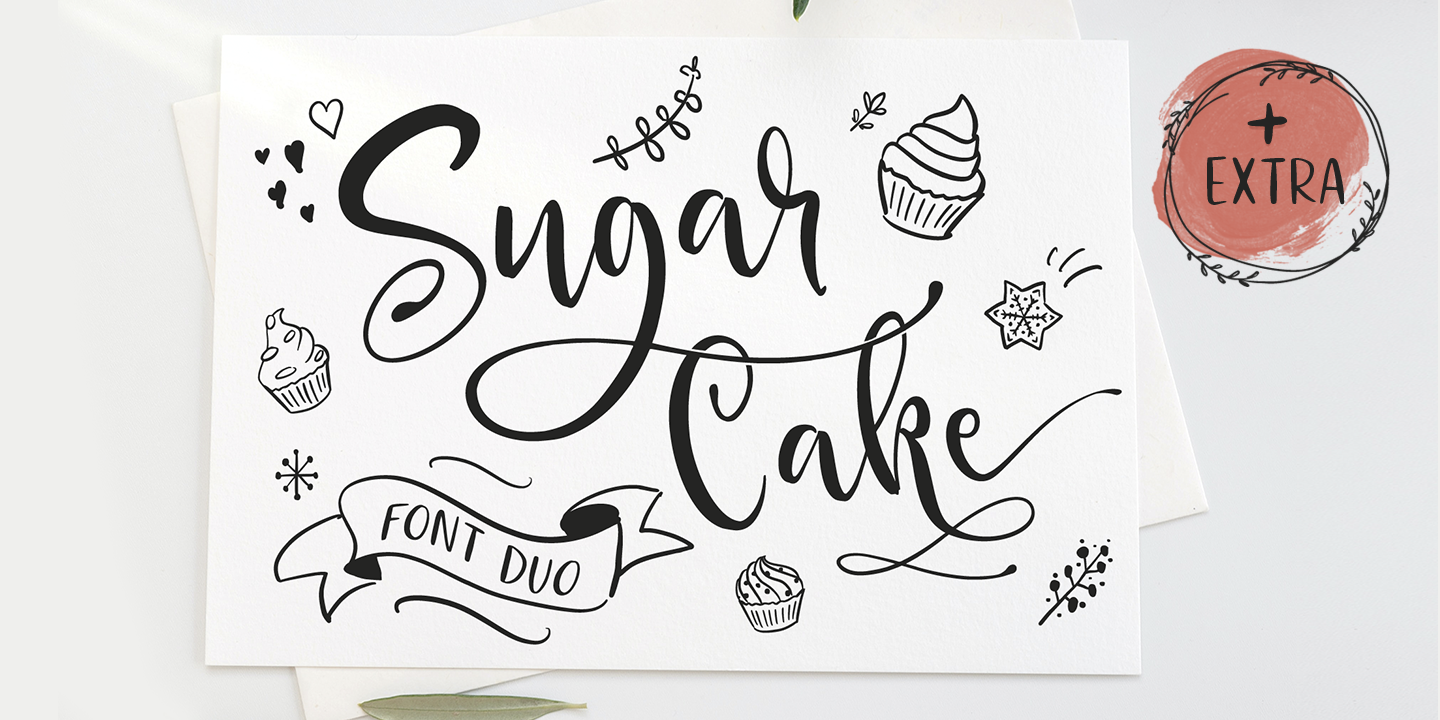 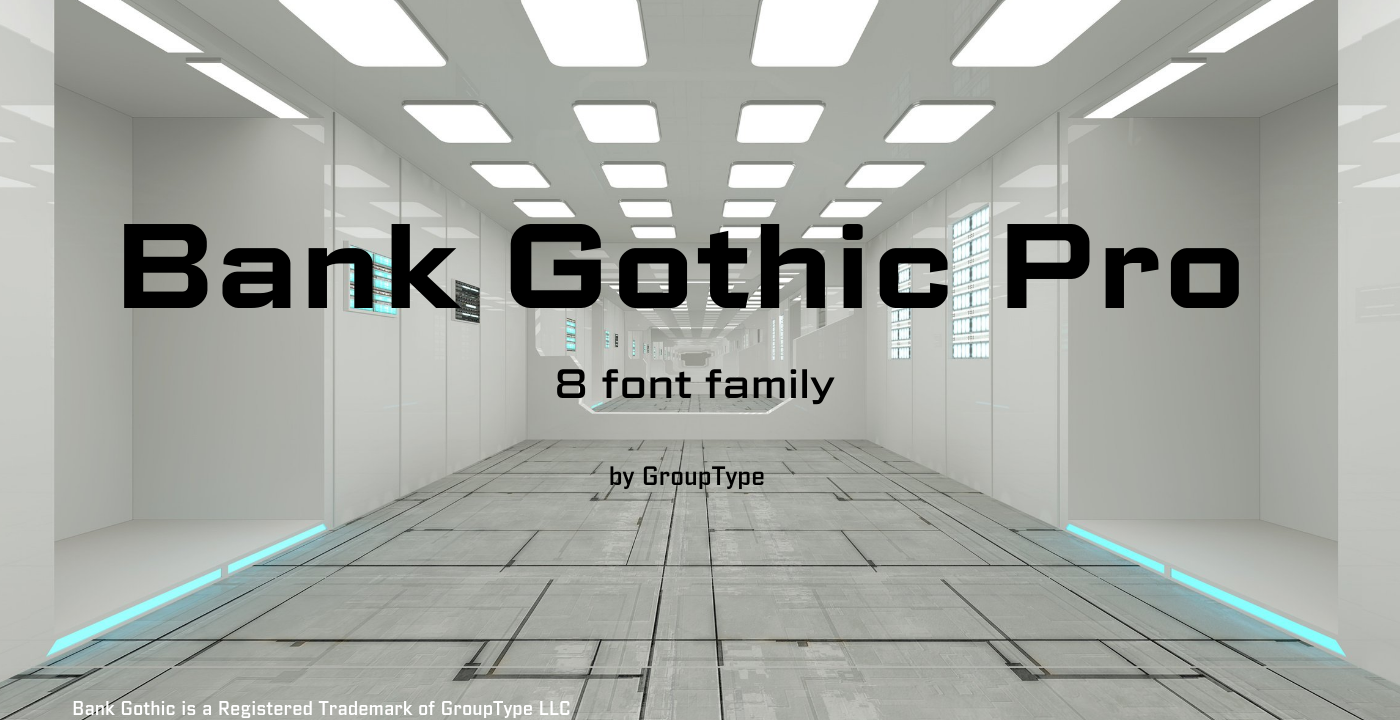 Some sort of real description here to explain the options below. This type is almost a sans serif. It has legibility proportions, and a very large, useful family with specially adapted condensed and extended sub-families.
Compared with type set by older technologies, PostScript type, imageset and printed by high-resolution offset lithography, has a remarkable clarity — at any size. While many types, old and new, benefit from this level of definition, few designs specifically exploit it. Beaufort does. Its pointed serifs introduce a sharpness of reproduction that was difficult to achieve, at any size, prior to PostScript. This means that small sizes of Beaufort will combine a high word count with good legibility, while large sizes will always display very fine detail. Optical scaling is not required.
In style, Beaufort has a number of affinities. In particular, the bold romans recall a kind of “grotesque with small serifs” style popular with sign painters and package lettering artists in the early 20th century, and still going strong. In proportion, the basic Beaufort is in the vein of the classic oldstyle types that descend from Granjon, via the French Oldstyles, or Elzevirs, to Plantin and Times in the early twentieth century. Designed for optimum clarity, readibility, and word count, these types have a pronounced angle of stress in the lower case, which is quite large and fairly narrow in relation to the caps. None of the caps are exceptionally narrow, and both cases have an evenness of width that makes for a no-nonsense, orthodox appearance. The strength of the capitals distinguishes these types from those of another “optimizing” era, the 1970s and ’80s, when puny caps made for monotonous text. However, strong though they may be, Beaufort’s caps are not as obtrusive in text as those of Times or Plantin.

Toronto-based art director and type designer Nick Shinn, R.G.D., works as a design consultant (ShinnDesign), publishes his type designs (ShinnType), teaches at York University, Toronto, and is a founding member of the Type Club of Toronto. He writes regularly for Graphic Exchange magazine, and has contributed to Applied Arts, Marketing, Design, and Druk. Since 1980, he has designed 15 typefaces, the most popular of which is Fontesque.
View fonts